My blood came today. Eighteen days late. I did not think I was pregnant. My body said: relax. Maybe it was a combination of sickness and antibiotics and herbs and late ovulation. Maybe it was that my body wanted to bleed with the full moon instead. For a year I have bled exactly with the new moon. They say that means nurturance. I wonder if it is a coincidence that I will bleed with the full moon just as I am beginning to create my business, this entire year’s worth of culmination, seven year’s worth of wisdom into one thing. Full moon is creativity, power. Today I sat on the ground and bled into the earth. In a dark red, velvet skirt. The clouds, the forest blowing wildly around me. It is this connection with nature that I know to be true most deeply. That the trees have me. That we are of each other. I MISSED bleeding. I didn’t realize how accustomed I had become to my cycle, to knowing my moods and my rhythms, until I was thrown off. My body was deeply missing this feeling of dreamy connectedness, this time of retreat. It was weird not to have it. My blood is magic. It is worth being celebrated. The wisdom of our wombs was taken from womxn a long time ago. I’ve taken mine back. Five years ago in the fall I was throwing up black. The trees did this same thing except it was raining. Today it felt like the completion of a cycle. I don’t know what that means yet, exactly; but it means something. Today I wonder how you connect to the inner part of you that knows. That knows you’re meant for more, to feel more, to be more, that this isn’t all there is for you. I have followed that part of me always and that has made all the difference. ❤️❤️🥀

I used to spend my time worrying about what other people thought of me. I used to keep lists as a 12-year-old: what are all the ways in which I could be more attractive? What are all the ways in which I could make that person like me? How could I make my body more acceptable? How could I hide my blood, my skin, my wrinkles, my fat? In my twenties, the focus on my appearance shifted, but the root of where I spent my energy was the same. It was still spent on forming an image that would make other people approve of me. The one with the strongest body. The one that was peaceful and positive. The one who was a good student, the one who was a good teacher, the one who was fun and bubbly but not too loud. The one who could hold all of her emotions and was always working to get rid of her bad feelings. You have it too, don’t you? The one who is a good mom. The one who is a good daughter. The one who eats the healthiest. The one who is a good person. The one who has the most money. It was the same, though. The focus was different but it was still the same. It was still: how could I make sure the people whose opinions I cared about approved of me? And yet. It turns out none of that was ever necessary. I don’t do anything I do now for anyone’s approval. I don’t care about being seen as strong or successful or pretty or important. I also do not care if I am seen as jealous or angry or insecure or hurt or selfish or loud. Because what I have gained on this journey, finally, is the deepest love and total approval of my Self. What if you deeply, truly loved and *approved* of yourself? That is why I post my blood. It is a little to liberate other women and a lot to please my Self. I get so much pleasure from this ritual and I love feeling so free to share it and I love not caring what the reactions will be. That is how I live my whole life, now. If you want to heal in this way. If you want to learn this. SHAMELESS - my 6-week one-on-one coaching program for women is open for registration from now until November 27th. There are 3 spots available. Are you brave enough to claim yours? Message me xx

You are a jungle-child. Your body is meant to writhe in pleasure. Your body is meant to howl. Your body is meant to be covered in blood. Your freedom of expression has been Stolen from you. The witches are back. The witches are back. 🥀🌹 🌚 If you’re someone who gets a period... that’s beautiful. If you’re someone who supports your partner during their period... that’s beautiful. . If you think this is gross, why? . If you have a period and hate it, can you love it? Why not? (I’d love to work with you on this). . And if you’re one of the women in my inbox, sending me random photos of you doing this same thing... you’re extra beautiful. I love you. Send me more. xoxoxo

I will do this every month until people are no longer shocked by it. 🥀 I will do it until little girls stop being taught that the natural functions of their bodies are disgusting and unclean. I will do it until women stop feeling like they can’t have sex on their period because it is gross. I will do it until we stop being embarrassed that we sometimes bleed through our clothing. Through your sheets. The idea isn’t to get everyone to put blood on their face (though - wow - does it make your skin glow!) Rather... if I do something soooo shockingly disgusting and put it out in public... maybe someone somewhere will feel like: “well, if she can do *that*, maybe I don’t have to hate my period after all. Maybe my body isn’t that gross after all.” . Also, it’s fun and I like it 💁🏼‍♀️ . #mybodymychoice #menstruation #witchesofinstagram #blood #witch #fuckyourstandards

Some things: - Happy New Moon in Aries + my first house - I've created a free 7-day video series about working with our menstrual cycles (long overdue, too!) that I will start sharing tomorrow - Yes, that is my blood on my face xoxoxoxo 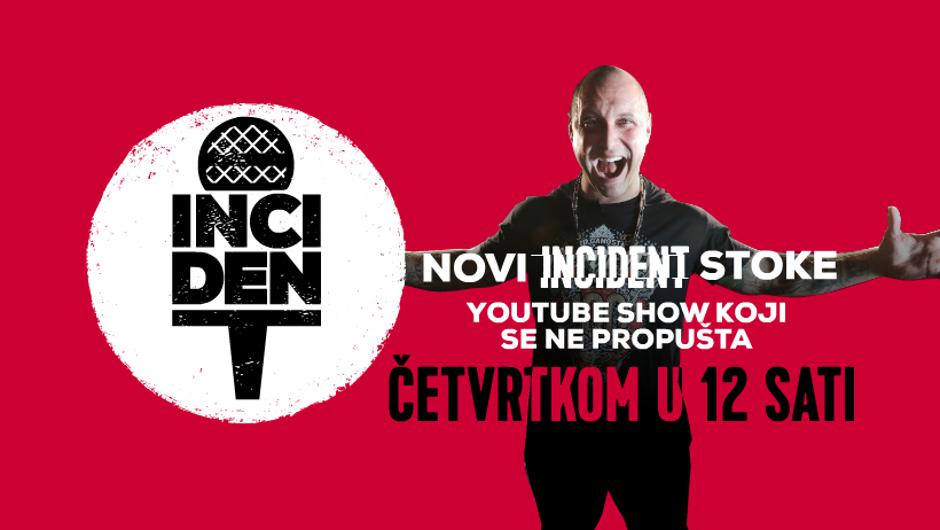